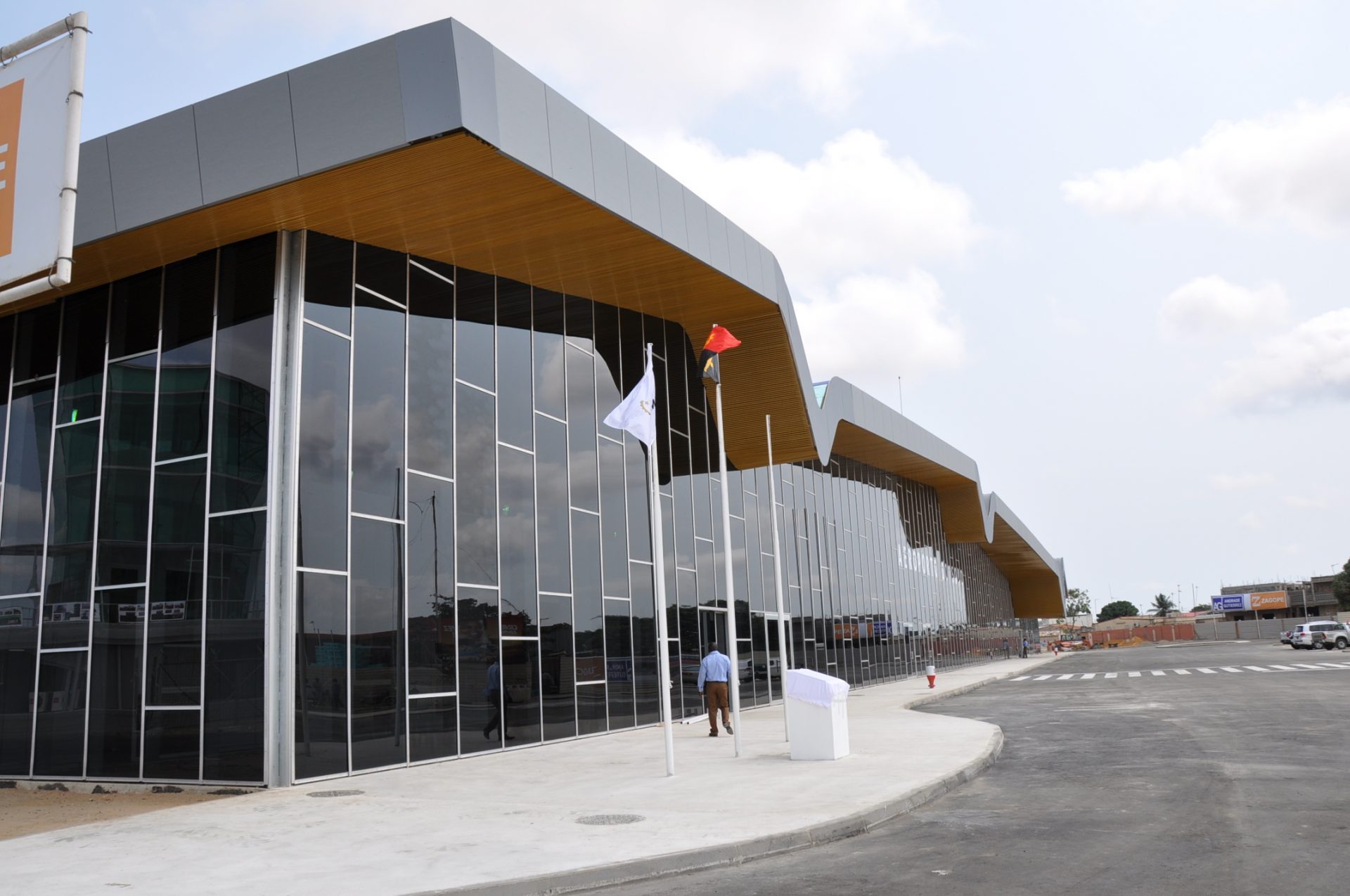 Extension And Remodeling Of The Faro Airport Terminal