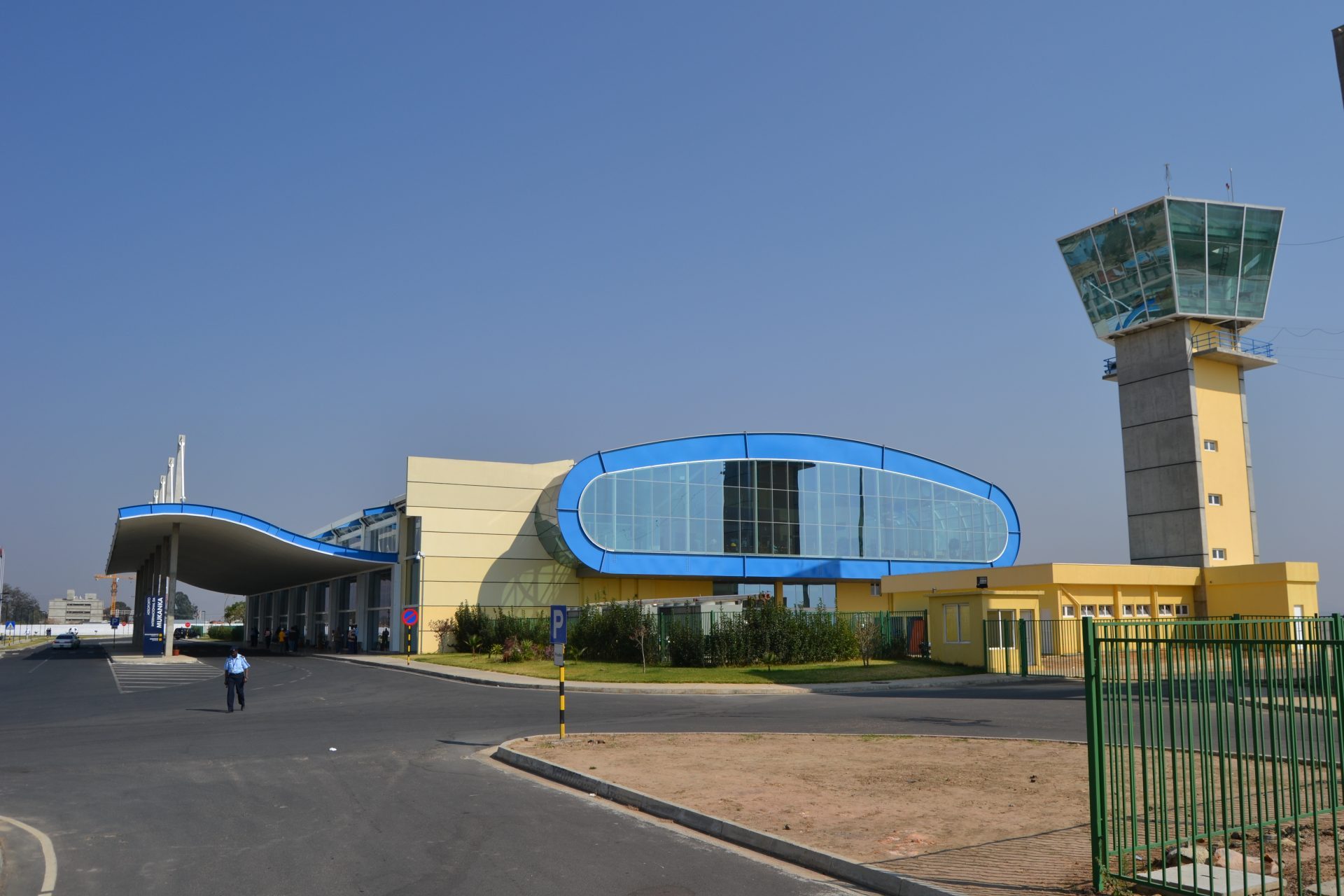 Main characteristics:
Extension and reformulation works of the airport of Lubango, comprising the following main works: Extension of the runways and taxiways, new platform for aircrafts, new buildings, new roadways and parking.

Extension And Remodeling Of The Faro Airport Terminal