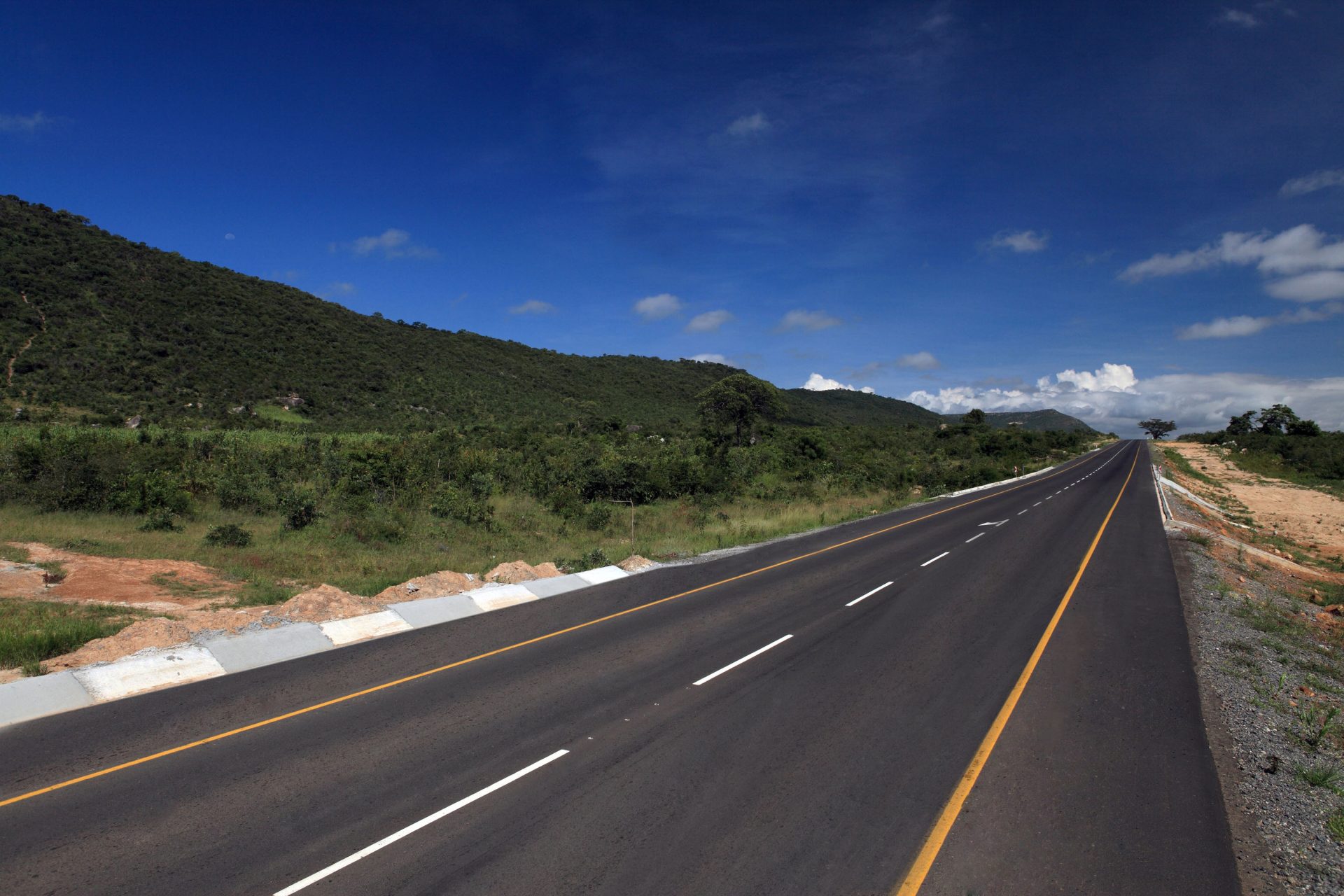 Main characteristics:
The project work consisted of the construction of 151 km of roads, namely the road connection the city of Lubango to Tchibemba, in the Province of Huíla – Angola, with an extension of 122 km, rehabilitation of the street layouts and of the urban infrastructures of the city of Lubango, with 20 km, Vila da Chibia and the Chibia Outer Ring-Road, with 9 km.