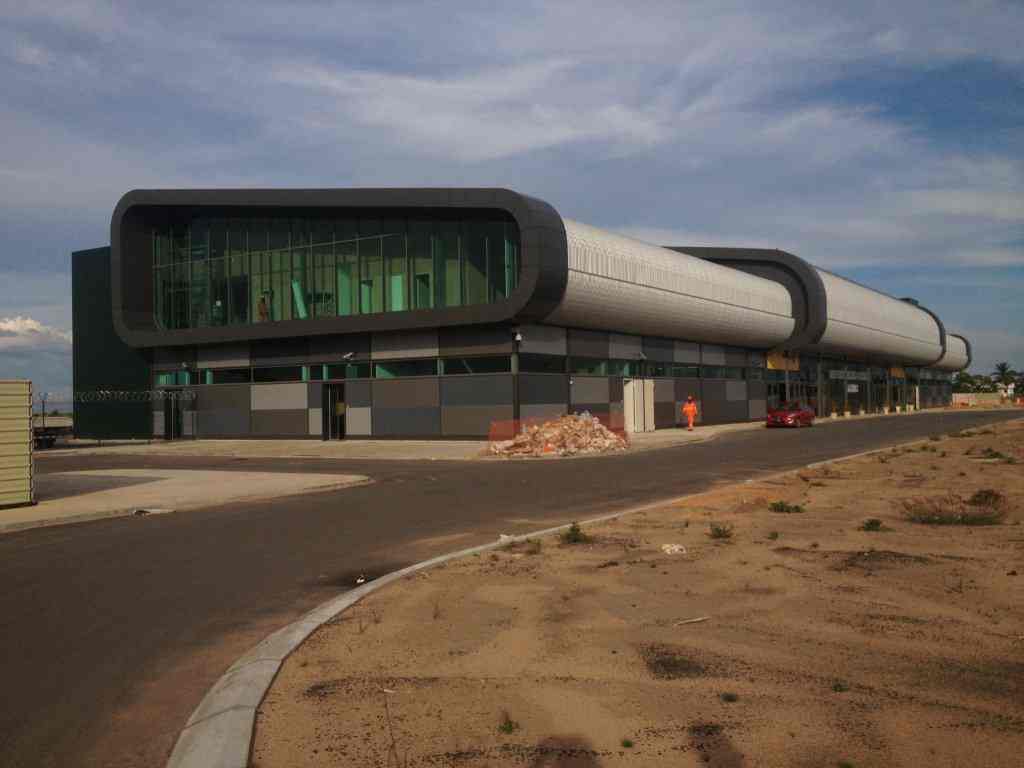 Main characteristics:
Design and Execution of the Passenger Terminal and Administrative Building of the Airport of Saurimo/ Lunda Sul. This project work is part of the design and construction of the Passenger Terminals and Administrative Buildings of four airports in Angola (Dundo, Luena, Saurimo and Soyo). This Project was very important to the Angolan government, since it improved the accessibility of the population in these regions characterized by difficult road accesses.