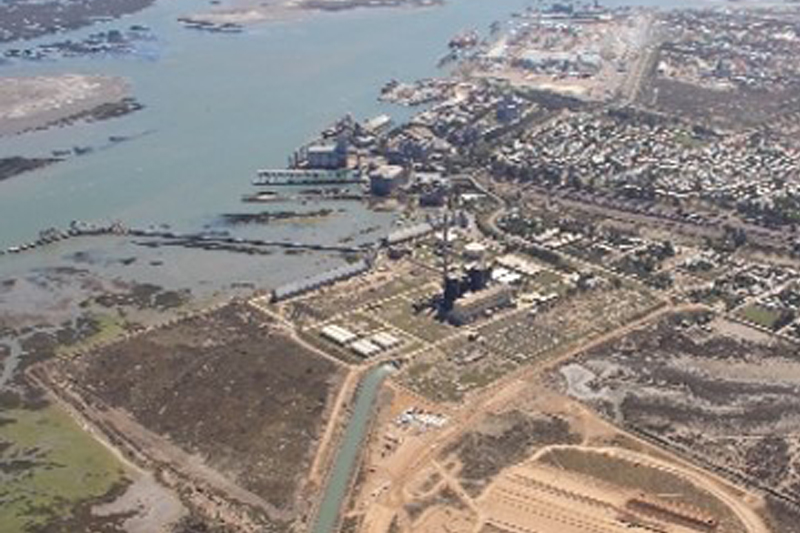 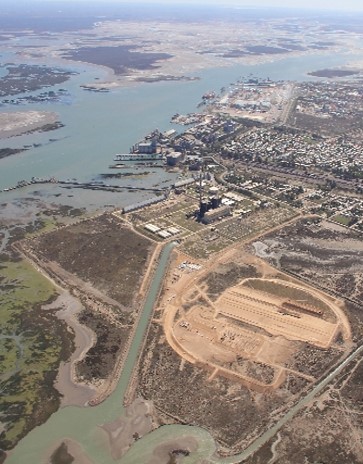 Main characteristics:
Construction of Port and Processing Plant for a potash plant for Vale Fertilizantes. Signed in April, 2011, the contract was suspended by Vale Fertilizantes when 50% complete, due to political issues. The client seeks to resume the project as soon as the political climate improves and the country economy gains momentum.