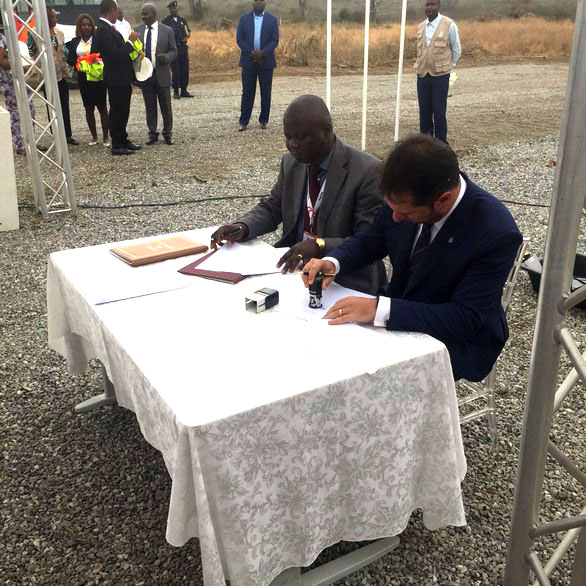 On September 3, The National Institute of Railways of Angola and the Consortium Andrade Gutierrez Engenharia and Zagope Angola signed the Supply and Service Provision Consignment Agreement for the Purchase of ten Quadruple Multiple Diesel Units (DMUs), for the section Bungo-Baia, in the city of Luanda.

This project is part of Angola’s National Development Plan 2018-2022, whose main goal is to promote the rapid rail transport of passengers on the Luanda Railway (CFL).

Zagope contributes to the development and future of Angola!